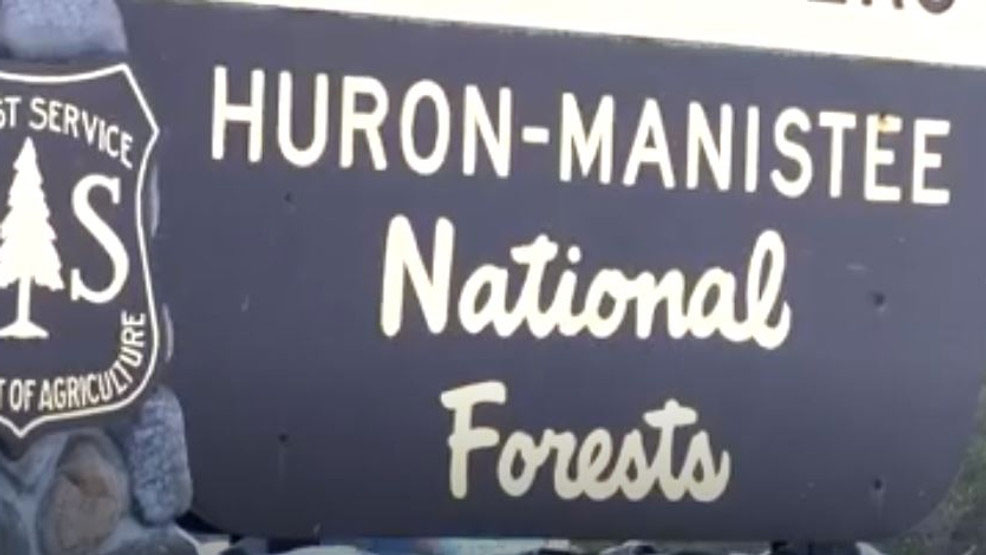 At the beginning of October 2021, Off-Highway Vehicles (OHVs) were permitted for consistent use across the Forests and other public lands statewide.

With this designation change, the National Forest System (NFS) roads within the HMNFs will be open to OHV use.

HMNFs officials said the change puts the National Forests into alignment with the Michigan Department of Natural Resources, which has opened approximately 89% of their State Forest roadways to legal OHV use as a result of Public Act 288, enacted by the Michigan Legislature in 2016. This will also bring the HMNFs into alignment with over 75% of the 14 counties that encompass the HMNFs that have opened their local roadways to legal OHV use.

“Now we are aligned with most state and local roadways to OHV use, and confusion should be minimized by the public. Our Motorized Vehicle Use Maps (MVUM) have been updated on-line and available at our Ranger District Offices in print,” says Leslie Auriemmo, Forest Supervisor - HMNFs, “By implementing this designation change, our forest visitors will no longer have to guess if they are in compliance with the law while recreating on State, County and/or National Forest System Roads.”

Based on an analysis at the beginning of the year, Forest Service officials decided that all Forest Service roads, already open to highway legal vehicles, will now be open to OHVs.

Roads connected to State or County roads that are closed to OHV use are excluded in the designation. The proposal also excludes roads on which OHV use would be deemed to pose a public safety concern.

After years of planning, an off-road vehicle park in Oakland County, Holly Oaks ORV Park, is moving forward. As part of a long-term goal of the Statewide Trail ORV Plan, the Michigan Department of Natural Resources wanted to create an opportunity for legal, public off-road vehicle recreation in southeastern Michigan. Oakland County was selected as a prime area to develop such an opportunity because it has the highest percent of licensed ORVs in the state, but no legal public riding areas. The park will be a joint State-County project, operated by Oakland County Parks and Recreation (OCPR) in partnership with the DNR via a 20-year operating agreement (with a10-year renewal). The park, consisting of former and active sand and gravel mines, is located off I-75 (at Grange Hall) and Dixie Highway across from Groveland Oaks County Park and Campground.